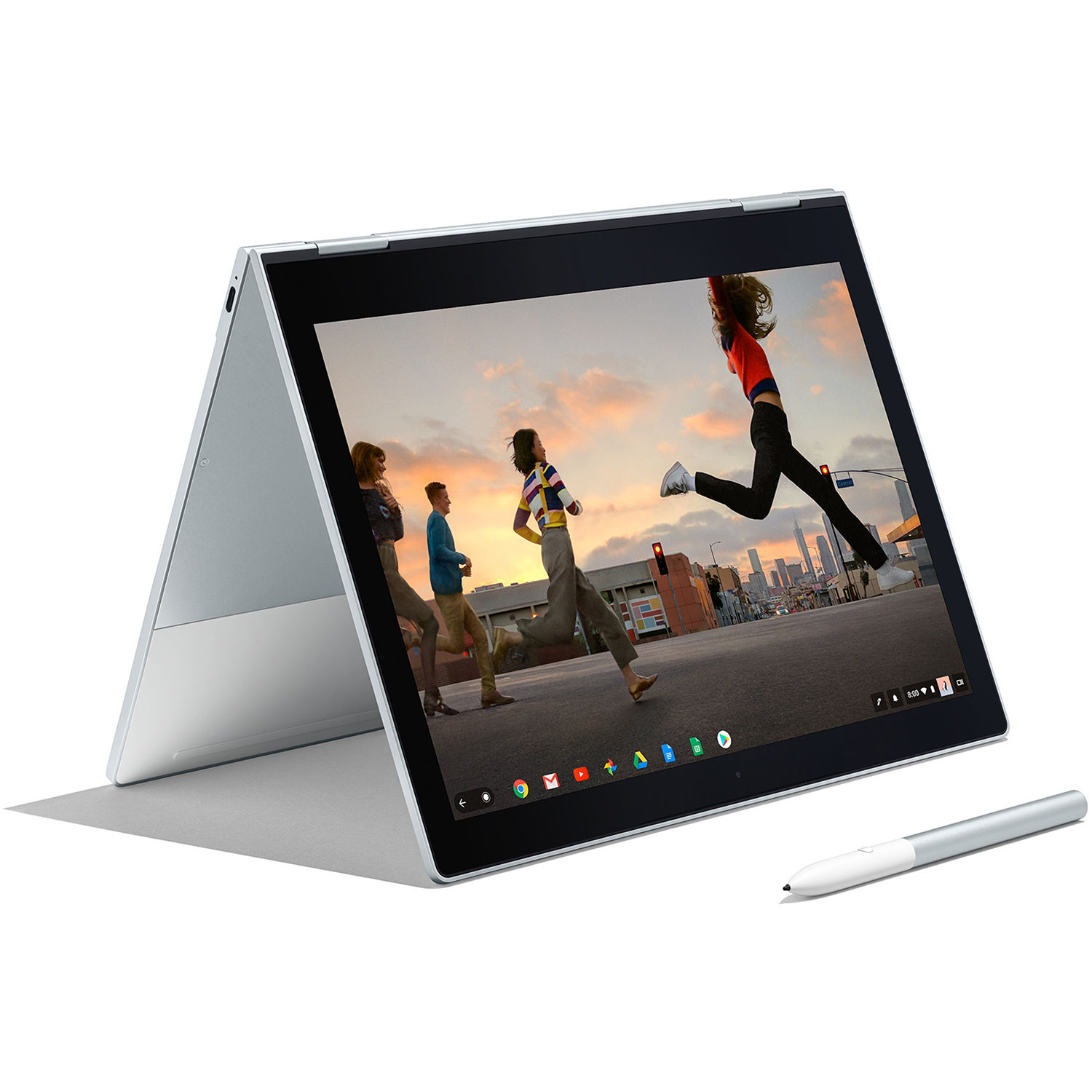 While there are a lot of options for your primary computer ranging from tablets, desktops and laptops – a Chromebook is a perfect blend for bloggers. So if you haven’t heard of a Chromebook before, it’s a laptop that runs Google’s Chrome OS. We’ll get into why Chrome OS is great, but let’s start with the physical device itself. While not universal, there are a lot of Chromebooks with a touchscreen, so you get the ease of touch navigation and a familiar tablet interface. On top of that, Chromebooks are generally extremely light and portable so you can slip one into your bag and basically blog from anywhere. And probably one of the most compelling reasons to get a Chromebook is the price. Without much hassle or waiting, you can get a Chromebook for under $200. Compared to high-end Windows or Mac machines that can cost over $1000, a Chromebook is an extremely affordable option. Now for Chrome OS, it’s a custom operating system built by Google that focuses the experience around the browser which happens to be Chrome. Google provides a suite of browser-based office applications like Gmail, Docs, Sheets, Slides and others. These applications provide the basic functionality everyone expects from a laptop and basically more than most people need. On top of that, you have access to a number of apps that can run inside of Chrome ranging from music players, image editing software and even games. And you can also install Android apps from the Google Play store. So, you get a cheaper alternative to high-end laptops, similar office functionality to a laptop, a touchscreen like a tablet, a full keyboard that will make typing easier than a tablet, a portable light-weight device you can carry with you and a simple intuitive browser interface.